The Department for Transport (DfT) has confirmed a 12-week extension to the current Southeastern franchise, from 1 April 2019 to 22 June 2019.

The Go-Ahead Group, as part of the Network Rail Consulting team, is pleased to announce that it has been awarded a contract for the role of Systems Integrator for the Digital Systems Program for Sydney for Transport for NSW (TfNSW).

The Go-Ahead Group is pleased to announce that it has been awarded lot 1 of the `Augsburger Netze´ routes by the Bavarian rail authority and the Baden-Wurttemberg public transport authority. 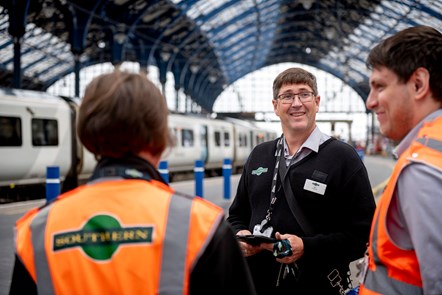 The Go-Ahead Group plc (“Go-Ahead”) is pleased to announce that an agreement has been reached with the Department for Transport (“DfT”) regarding contractual matters in relation to the GTR franchise. 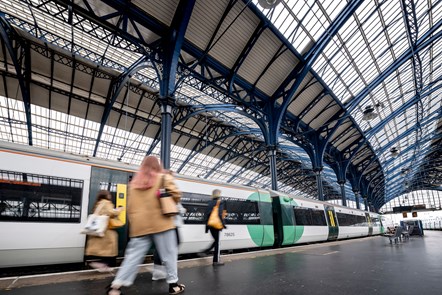 The Go-Ahead Group plc today announces its trading update for the period from 1 July 2018 to 28 November 2018.

The Go-Ahead Group today published its sustainability report for the year ended 1 July 2018, coinciding with the Group's Annual General Meeting.

This publication illustrates the company’s sustainability performance and progress against all aspects of the organisation's strategy.

The UK’s most ambitious demand-responsive bus service has provided passengers with more than 30,000 journeys in just over three months since its launch.

Go-Ahead wins first rail contract to be awarded in Norway

OSLO, NORWAY- The Go-Ahead Group (GOG) is pleased to have been awarded the Oslo South package by the Norwegian authorities and the Norwegian Railway Directorate, the first rail contract to be let by the country.

The Go-Ahead Group (LON: GOG), one of the country’s largest bus and rail operators, has today unveiled the UK’s first air filtering bus that makes the air around it cleaner as it travels – allowing the surrounding community to breathe easier. 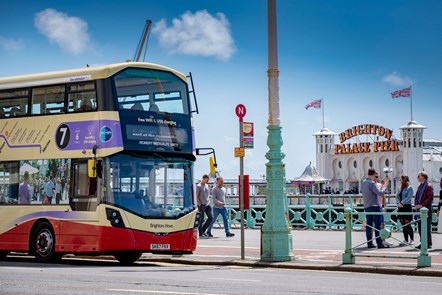 The true impact of traffic congestion on quality of life has been revealed by a new poll showing that commuters leave home an average of 13 minutes early every day to allow for jams on Britain’s roads.