The Go-Ahead Group has appointed Ed Wills to become Managing Director of Brighton & Hove and Metrobus, replacing Martin Harris on his retirement in November.

With more than two decades’ experience in the passenger transport industry, Ed is presently Managing Director for Bus Commercial Development at Go-Ahead.

Prior to this, he was Managing Director of Go-Ahead Ireland between 2017 and 2020, where he led the mobilisation of a new bus company following a contract award from the National Transport Authority.

Between 2010 and 2017, Ed was Operations Director of Go South Coast where he was responsible for the commercial and operational performance of buses across Dorset, Hampshire and Wiltshire. A graduate of the University of Southampton, he began his career as a trainee at Southern Vectis on the Isle of Wight.

Ed will join Brighton & Hove on November 1st, and will become Managing Director at the end of November when, as previously announced, Martin Harris is to step down.

David Brown, Chief Executive of The Go-Ahead Group, said: “Ed brings a wealth of expertise in delivering outstanding bus services for passengers. He understands the industry from top to bottom and he has a track record of commercial success in building and managing bus businesses.

“Brighton & Hove and Metrobus have bucked the trend across the country by achieving long-term growth in bus passenger numbers. Ed is the ideal person to build on Martin Harris’s fantastic work in serving the local community, in pioneering diversity and in introducing technological innovation.”

Ed Wills said: “It’s a privilege to take on this role as we encourage more and more people back onto the buses following the pandemic. I’m looking forward to working with the outstanding team at Brighton & Hove and Metrobus, and to liaising closely with the community.” 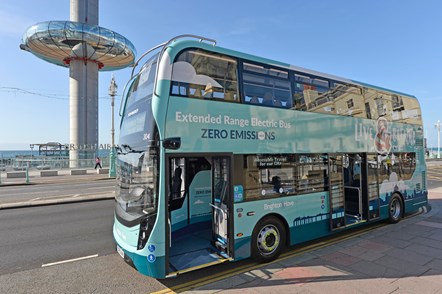 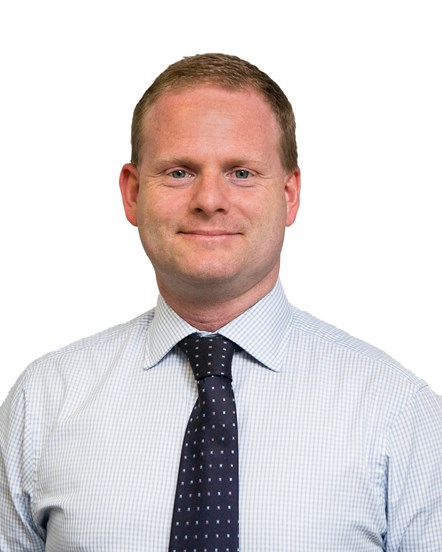