The Go-Ahead Group has won the first two contracts to be awarded by Transport for Greater Manchester as part of its plan to re-regulate bus services in the city region under its new Bee Network.

Go-Ahead’s Go North West operating company beat off competition from eight other operators bidding to run bus routes in both Wigan and Bolton from 17 September 2023.  TfGM are due to announce a further eight franchise contracts by early 2024, with the full network up and running from January 2025.

The buses will be part of Manchester’s new Bee Network, which will have a common brand and integrated ticketing across the city’s public transport. Under the deal, Go North West will run 55 routes to the north and west of Manchester.

Go North West will be paid a fee to operate the buses and all fares collected will go to TfGM. Around 750 people will transfer to Go North West from existing bus operators.

The Go-Ahead Group has been operating in Manchester since 2019, with a network of buses operating across Greater Manchester and Salford out of the Queens Road depot.

“We are very aware of the significance of these awards, and look forward to working closely with TfGM to deliver best in class bus transport in Wigan and Bolton from day one.

“We’re delighted to be the first bus operator contracted to run services for Manchester’s new Bee Network. We’ve got an exceptional team at Go North West and we’re very proud of the level of service we provide to passengers."

Under a strategy called The Next Billion Journeys published in early 2022, Go-Ahead set out plans to grow in the UK regional bus market. Go-Ahead is already the largest operator in London’s franchised bus market, running a quarter of bus services on behalf of Transport for London.

“Operating public transport in busy urban areas is Go-Ahead’s speciality. We believe bus travel is going to get more popular over the years ahead as cities around the world grapple with twin challenges of congestion and pollution. We’re pleased to be working with TfGM to deliver Manchester’s vision for the future of local transport.” 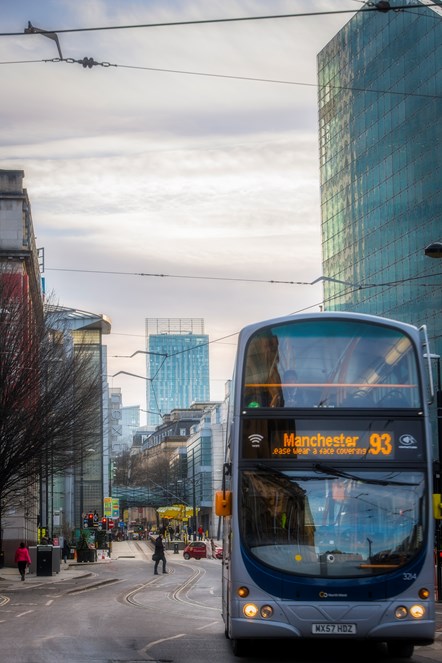 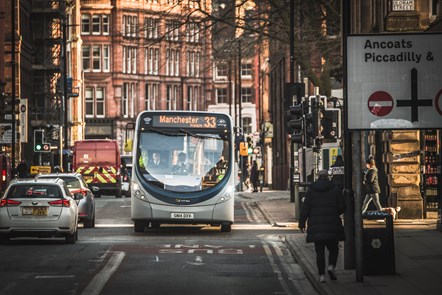