In a video released today, a cross-section of women from across Go-Ahead’s companies business discuss why they love working in transport, and the exciting opportunities they have to progress their own careers in bus and rail.  The video features women from different countries in a variety of roles - with a range from newcomers to the highly experienced.

Cathrine Elgin, managing director of Go-Ahead Norway, said “I was the first female managing director in the Go-Ahead Group.  So there are no barriers.  Just do what you want and if you’re good at it, there’s nothing holding you back”.

Chermaine Russell, a driver with Go-Ahead London, said: “I have recently passed my passenger transport qualification.  I know that whatever I do want to become, I can be it in Go-Ahead”.

Govia Thameslink Railway (GTR) successfully doubled the number of female train driver applications from 413 in 2019 to 825 in 2020. 40% of train drivers they recruited in 2021 were females.

Go-Ahead’s initiatives to attract more women to work across the group include creation of an industry leading “Women in Bus” network offering mentoring and support for female bus workers across the country. Go-Ahead has a target of increasing the overall proportion of women in bus from 11% to 20% by 2025.

The company has sought to increase awareness of issues affecting women in the workplace with initiatives including webinars on inclusion, publication of a “little guide to the menopause” and lunch and learn sessions.

Scott Maynard, Group HR Director, said: “For too long, women have been under-represented in the transport industry.  At Go-Ahead, we’re working hard to recruit more women but we know that we need to do more, and to go further. This International Women’s Day, we’re proud to celebrate some of the outstanding women who work for our business.” 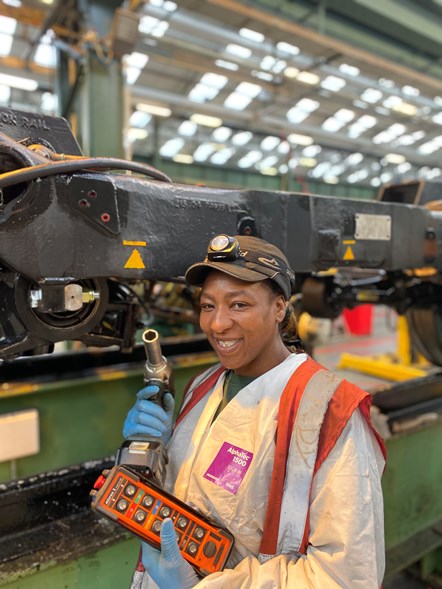 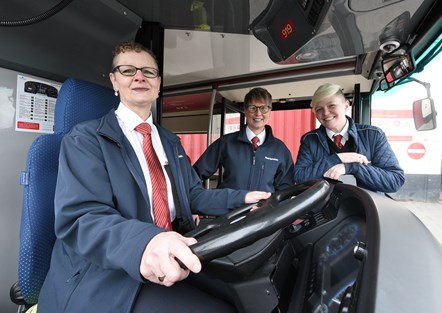 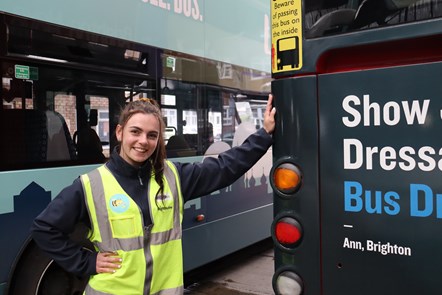 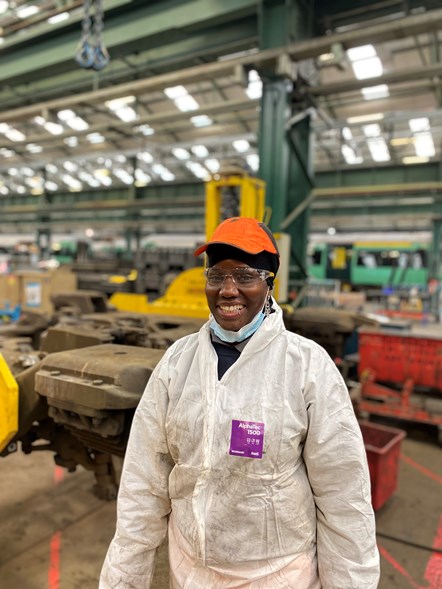