Go-Ahead invests in transport skills with target of hiring 1,020 bus and rail apprentices in 2023

The Go-Ahead Group, the largest employer of apprentices in the UK transport industry, has set a target of hiring 1,020 apprentices in 2023 to train as bus drivers, rail drivers and engineers.

The intake will include 700 apprentice bus drivers for Go-Ahead London, which runs a quarter of the capital's buses for Transport for London. Some 220 apprentice engineers and train drivers will be recruited by Govia Thameslink Railway, which operates Thameslink, Southern, Great Northern and Gatwick Express rail. And a further 100 apprentices will work at Go-Ahead's regional bus companies and in head office roles in London and Newcastle.

Go-Ahead was named as one of the UK’s top 20 apprentice employers recently in a ranking developed by the Department for Education, and as the top provider in the transport industry.

The group’s apprenticeship intake is highly diverse: 61% of apprentices recruited in 2022 were from ethnic backgrounds other than White British, including 78% of those who joined Go-Ahead’s London bus operation. And 32% of new apprentices were aged over 40, including many career switchers who are seeking a new start in transport.

In the bus industry, Go-Ahead London’s Camberwell academy is the first and largest in-house provider of bus driving apprenticeships in the UK and recently celebrated its fifth birthday. The academy uses virtual reality technology to teach driving skills, and trainees alternate over the course of a year between periods driving buses and time in the classroom. Last year 77% of those who started the course completed their apprenticeship and gained a qualification.

Since the training programme was introduced in 2018 the bus company has been able to deliver all aspects of training to their apprentices including offering numeracy and literacy training equivalent to Maths and English GCSEs, and additional support to those with a range of neurodiverse conditions.

A further 466 apprentices are in training at Govia Thameslink Railway, the UK’s largest railway network, working across engineering, driving and customer service roles. In 2022, 184 new recruits began their training- 30% were aged over 40.

“We’re proud to be training a new generation of drivers and engineers at Go-Ahead. Apprentices are fundamental to the future of our business and of our industry as a whole – and providing on-the-job learning has helped us to attract people from all walks of life.

“We want our workforce and the transport industry to reflect the communities we serve. Our apprenticeships programme is forever expanding, and the vast majority of our apprentices continue their careers with Go-Ahead after their training is completed”.

More high resolution pictures of Go-Ahead apprentices can be downloaded from our media library:

Chelsea Dash, 23 is a survivor of the Haiti earthquake in 2010 and has been in London for seven years. She is starting her basic training to be a bus driver at Go-Ahead London’s, Camberwell academy.

“I thought I would do something different to finance, it’s all I’ve been doing since I left college. I must admit it was a bit scary at first but not now. My instructor is good and has instilled a lot of confidence in me.”

Chelsea saw an advert on the back of a bus to join Camberwell academy while she was driving her car. She looked up the requirements and decided this is the career route for her.

Alisha Juszczyk, 26 began her training as an apprentice engineer in 2020. Alisha used to teach children with special educational needs how to travel safely on public transport. Now she can fix a propellor shaft for gear boxes on buses.

“I am a really big fan of buses. It’s my hobby to acquire old buses and restore them. Once I’m happy with them I take them to rallies and open day events. It’s my hobby that has got my foot in door.”

Mehmet Pacaci, 27. After a temporary career swap to the Metropolitan Police, Mehmet Pacaci made a comeback to the railway last year and is currently completing his second apprenticeship with Govia Thameslink Railway.

“Similarly, to working in the police force people may not realise how much public safety is involved in a rail workers day to day. I had an incident recently where a passenger had an epileptic seizure, and I called the relevant medical services, ensuring their safety. The safety of the public is a priority and there are plenty of risks and dangers, so I have to be alert. It’s a very rewarding role and I’m pleased to be back”.

Mehmet is currently studying a Passenger Transport Operative apprenticeship and is receiving training on customer services, security, and safety on the railway, as well as learning how to deal with difficult situations. 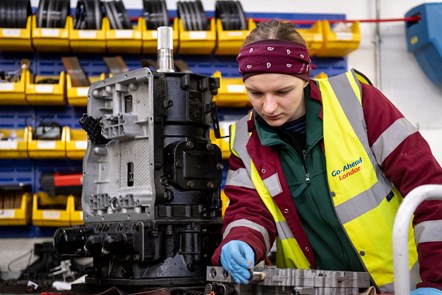 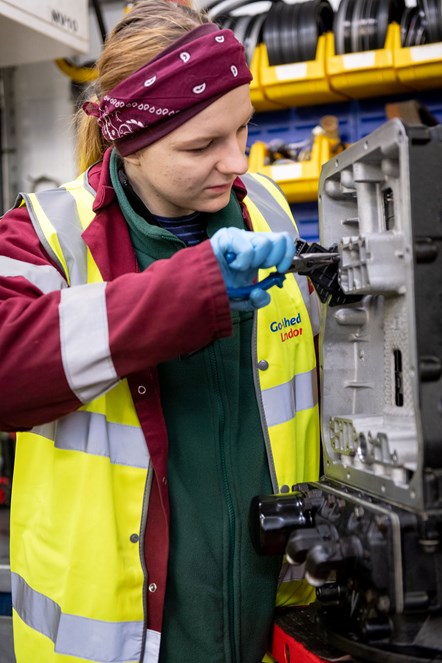 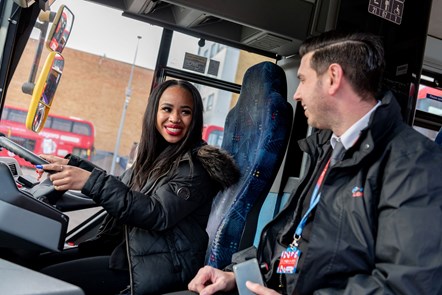 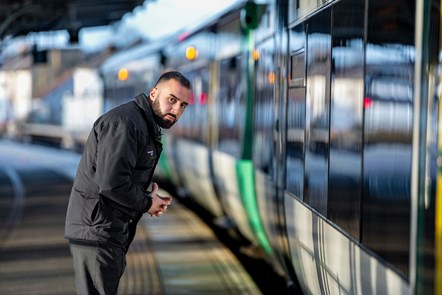 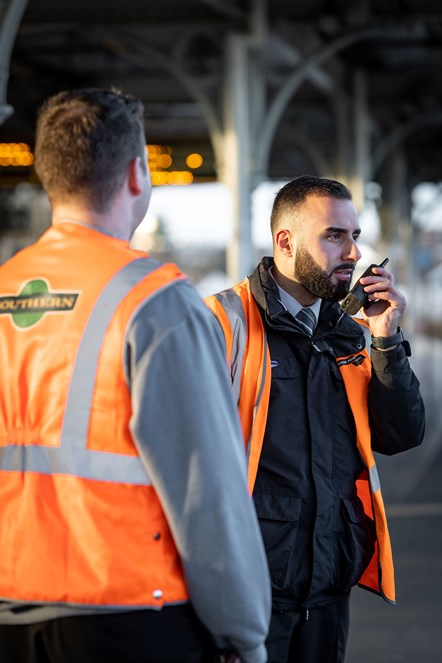 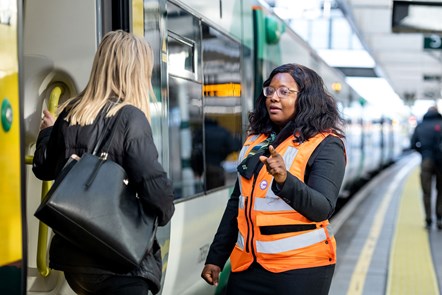 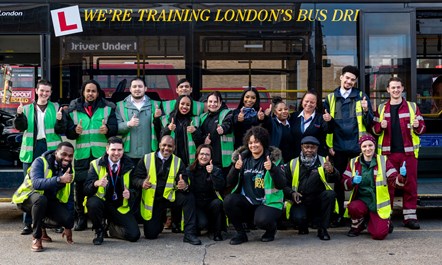 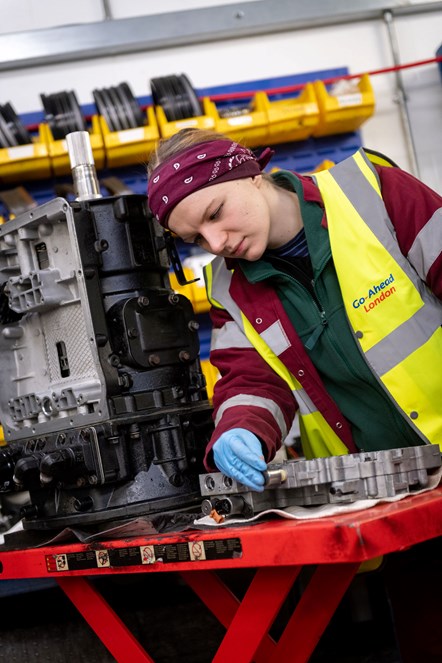