Go-Ahead’s bus companies have carried two million passengers at the nationwide promotional fare of £2 since the Government began funding a scheme capping the price of bus travel on New Year’s Day.

Under the offer, adult single fares across England are no more than £2 for a three-month period, irrespective of distance. Funded with £60 million under the Government’s “Help for Households” program, the initiative is intended to help the public with cost-of-living pressures this winter. As of today, Go-Ahead bus companies outside London had sold over £4 million worth of tickets.

Demand created by the scheme has allowed Go-Ahead bus companies to launch several new routes – including a new route from High Wycombe to Great Missenden run by Oxford Bus Company, and a Konectbus service in Norwich connecting the city centre with the Heartsease Estate.

The Buses Minister, Richard Holden, launched the national scheme in December with a visit to Go North East’s depot in Gateshead.

“The £2 fare capping scheme is the right idea at the right time and we’re pleased that two million people have so far benefited from it on Go-Ahead buses.

“Buses are a great value way to get around, wherever you live in the UK. We’re keen to work closely with the Department for Transport and with other operators to promote this scheme, in order to get maximum benefit from it.” 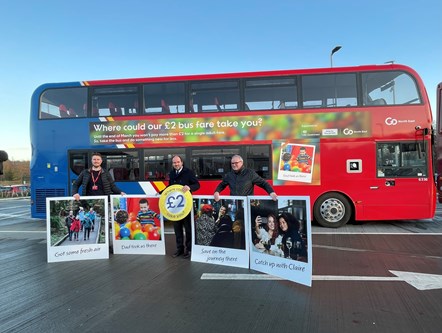 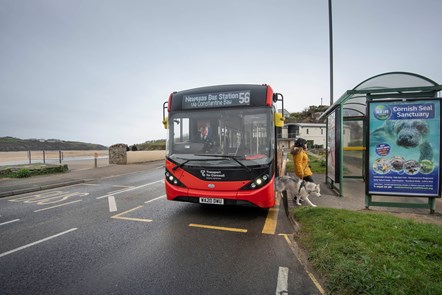 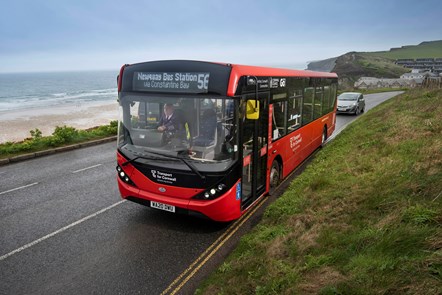 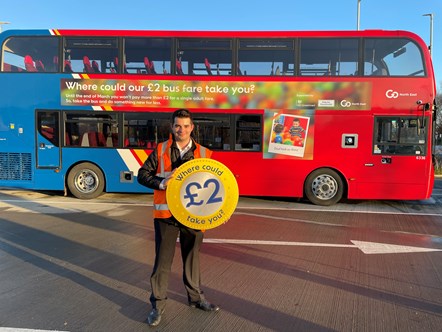 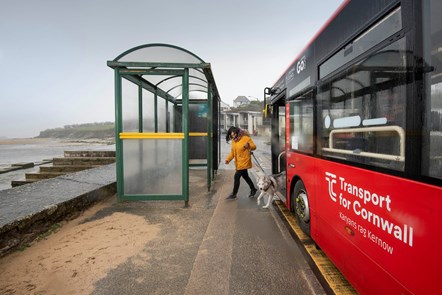