The role will be instrumental in the delivery of Go-Ahead’s recently announced business growth strategy, The Next Billion Journeys. It will involve working with Go-Ahead’s operating companies to develop the group’s position in existing markets, as well as leading on expansion into new markets.

Peter joined Go-Ahead as graduate trainee in 2004 and has worked across rail and bus, including overseeing the morebus brand in Dorset and Hampshire. He moved to Steer, the transport consultancy, worked for the Olympic Delivery Authority and completed an MBA at IMD in Switzerland before re-joining Go-Ahead in 2016. Since then he has been instrumental in the Group’s expansion into Manchester and the Republic of Ireland.

Go-Ahead’s Group Chief Executive, Christian Schreyer, said: “Peter is a good example of home grown talent at the Go-Ahead Group. He understands the business as an operational leader and he has a track record of success in winning and developing profitable business for us. I am confident he will help us to achieve the priorities set out in the ‘The Next Billion Journeys’ strategy, helping the business to grow and prosper across the UK and internationally.”

Peter Robinson said: “It’s a privilege to follow in the footsteps of Martin Dean to lead the talented group of individuals in business development. I firmly believe the Go-Ahead business model, with its focus on local decision making, can bring further value to our home market as well as the wealth of growing markets around the world. I look forward to continue working with our teams around the world to support this growth.” 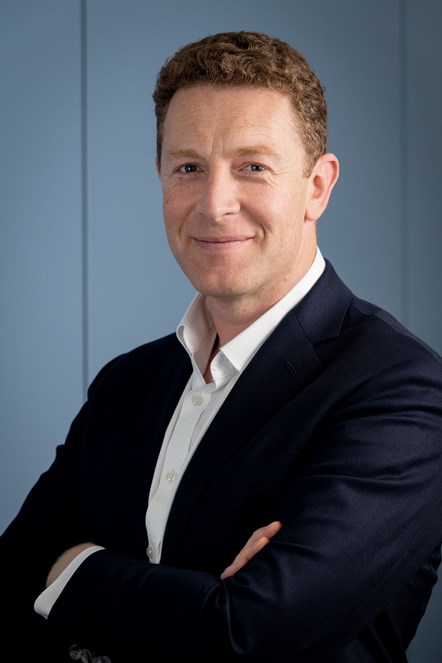